This raisin is from the fertile and high-quality soils of Malekan city, and because it was first in California (the same as Anguri), it was even registered as California in the city and cities around us for several years. But later it was named Anguri because it was called California in other parts of the world. Anguri is now the best raisin in the world and even our country’s grapes are ahead of California in terms of sugar. The best raisins identified in the world are called Malekan raisins. Our factory is located in the heart of Malekan, which is surrounded by vineyards. We get our raisins directly from grape farmers. 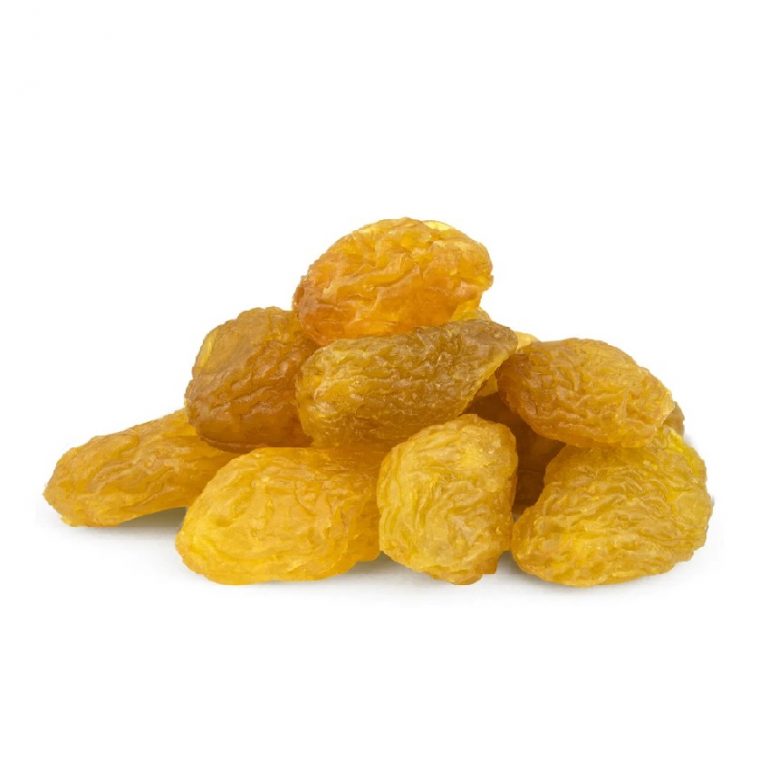 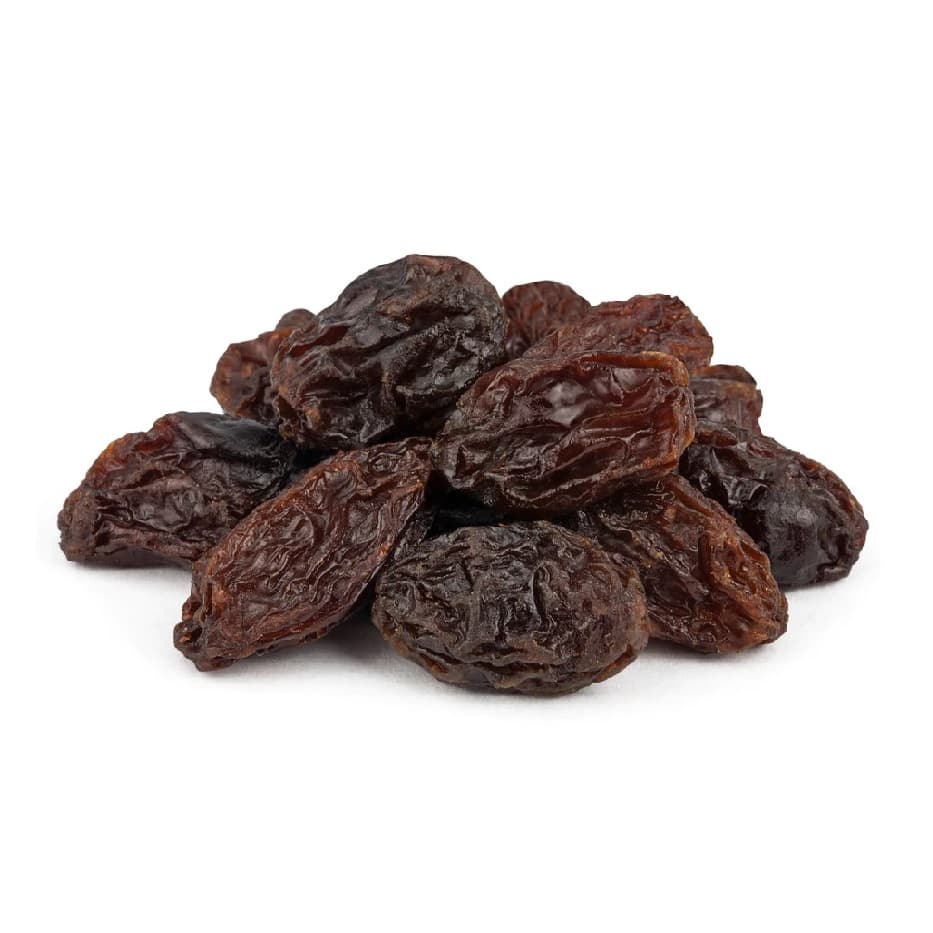 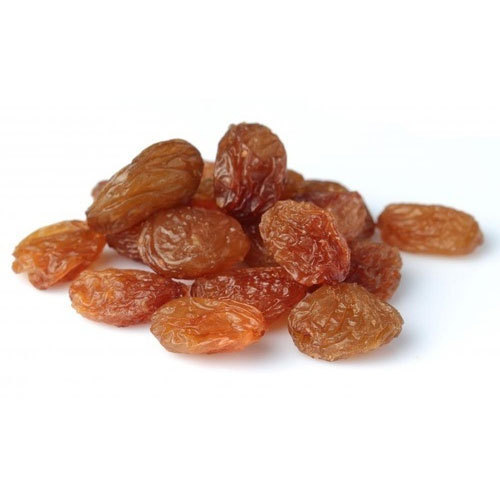 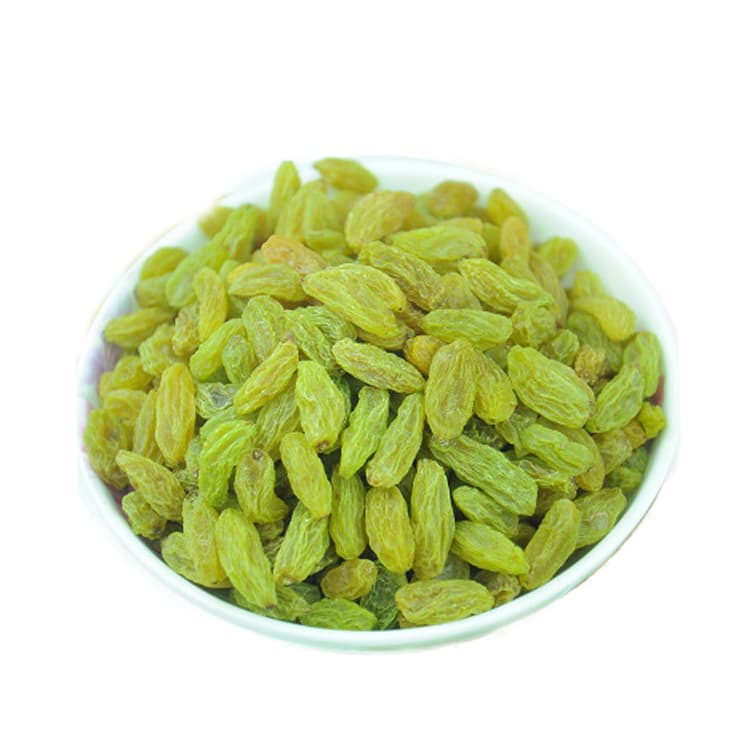 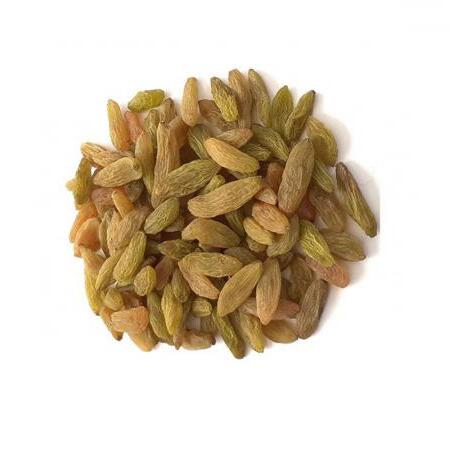 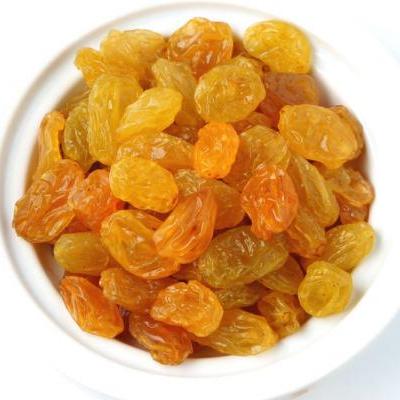